Hator 1 : Martyrdom of the Saints Maximus, Numitius, Victor (Boctor), and Philip (Philopus) and The Commemoration of Saint Cleopas the Apostle and His Companion 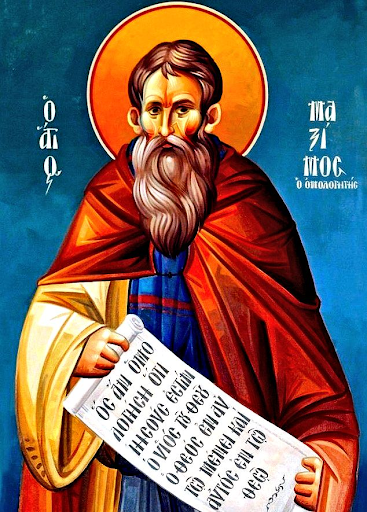 1. The Martyrdom of the Saints Maximus, Numitius, Victor (Boctor), and Philip (Philopus).

On this day, the striver Saints Maximus, Numitius, Victor (Boctor), and Philip (Philopus) were martyred. They lived in the days of Decius the Emperor. During his reign, the seven young men disappeared in a cave in a mountain in Ephesus.

These four saints were from Africa, and they were brethren in spiritual love. The desire for Christ gathered them together. When Emperor Decius was torturing the Christians, they agreed together to declare their faith.

They went before the Prefect and confessed that they were Christians and only worshipped and bowed to Christ. He ordered them beaten, and they were many times, with whips and sticks. Their backs were burned with red-hot rods. Their bodies then were rubbed with rags made of hair steeped in vinegar and salt.

In spite of all this severe torture they remained steadfast in the faith. Some of the people present believed in the Lord Christ when they saw their patience and endurance. Finally, the Prefect ordered the heads of some of the saints to be cut off and the sword to be used on the others. Thus they all received the crown of martyrdom.

2. The Commemoration of Saint Cleopas the Apostle and His Companion.

On this day also is the commemoration of St. Cleopas the Apostle and his companion who were traveling to a village called Emmaus.

So it was, while they conversed and reasoned, that Jesus Himself drew near, and went with them. When they did not know Him, He said to them, "O foolish ones, and slow of heart to believe in all that the prophets have spoken! Ought not the Christ to have suffered these things and to enter into His glory?" Later, as He sat at the table with them, He took bread, blessed, and broke it, and gave it to them. Then, their eyes were opened, and they knew Him, and He vanished from their sight. (Luke 24:13-31) These two Apostles were among the 72 Apostles.

Their prayers be with us and Glory be to our God, forever. Amen