Amshir 7 : The Martyrdom of St. Fabianus (Fabrianus), Pope of Rome. 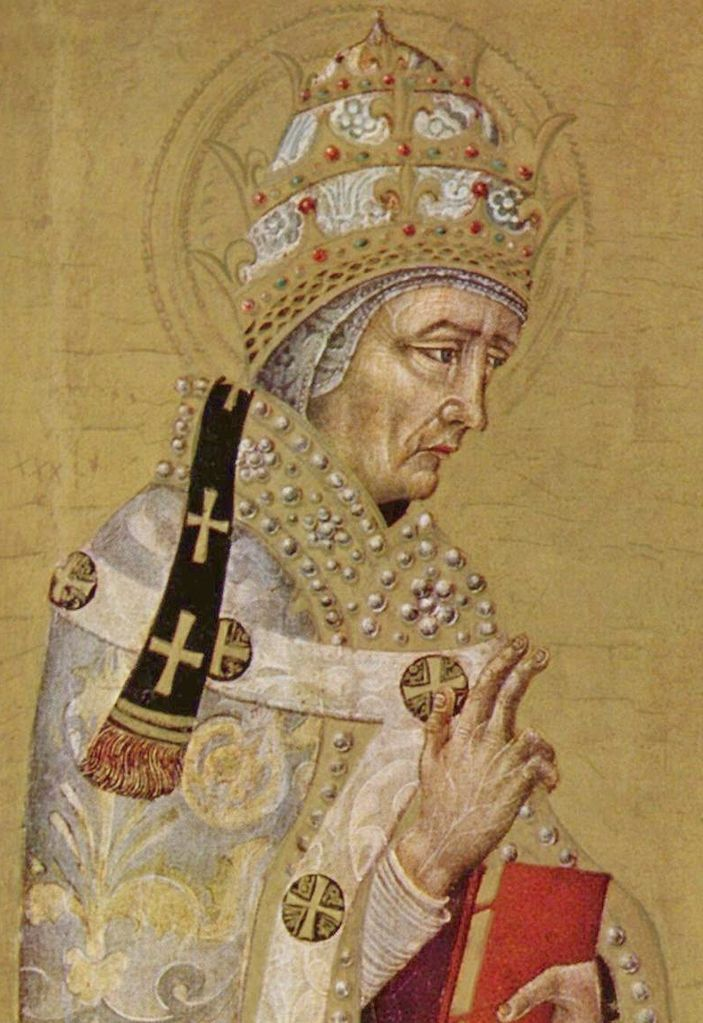 The Martyrdom of St. Fabianus (Fabrianus), Pope of Rome.

On this day, St. Fabianus, Pope of Rome, was martyred. This father was a righteous scholar. He was ordained Pope for the city of Rome, so he taught his people and guided them in the way of Christian perfection.

Decius, the head of the army, killed Emperor Philip, and replaced him as emperor. Decius incited a severe persecution against the Christians, and many were martyred. This infidel built a huge temple in the middle of the city of Ephesus, and erected in it idols, where he offered sacrifices to them. He then ordered to behead everyone who refused to sacrifice to these gods.

When Decius knew that St. Fabianus was against the worship of idols and that he was teaching the faithful to be steadfast in their faith, he brought him to Ephesus. Decius commanded St. Fabianus to sacrifice to the idols. St. Fabianus did not yield to him and ridiculed his idols. The Emperor punished him with many tortures for a long time and at the end, he beheaded him with the sword. St. Fabianus thus received the crown of martyrdom.

This pope stayed on the throne for 12 years, the major part of which was tranquil and peaceful.