Amshir 30 : The Appearance of the Head of St. John the Baptist and Abba Kyrillos the Sixth, the 116th Pope of Alexandria. 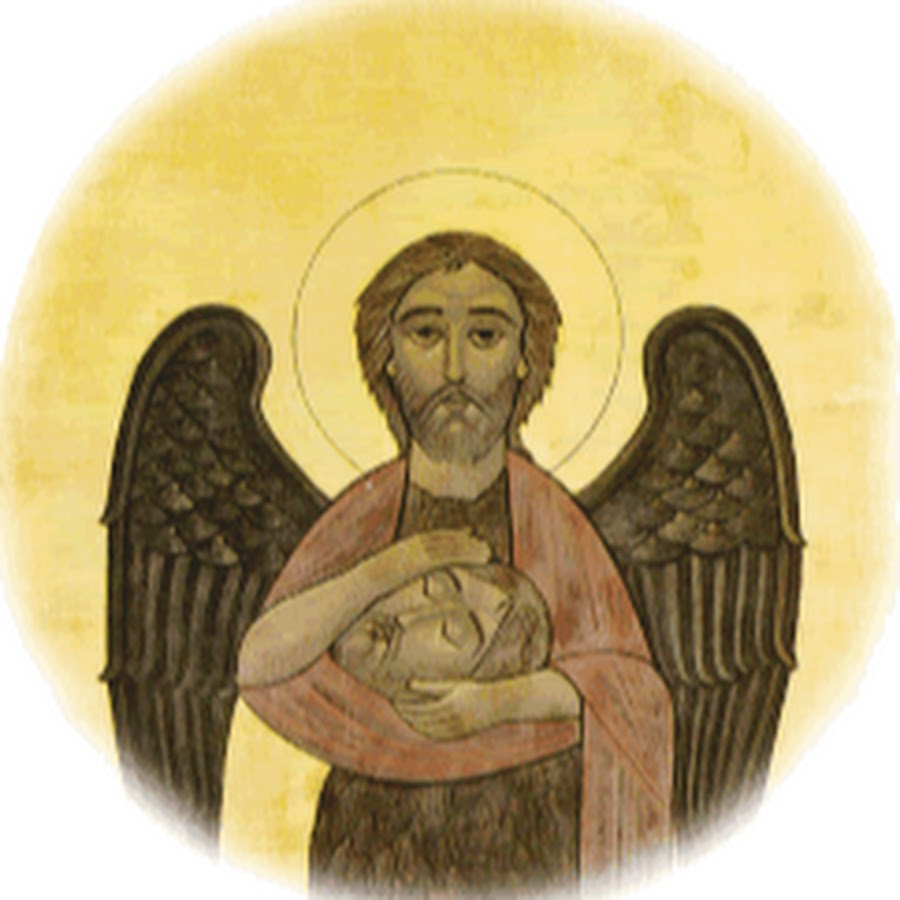 1. The Appearance of the Head of St. John the Baptist.

On this day we celebrate the commemoration of the appearance of the head of St. John the Baptist. Herod commanded his head to be cut off and brought on a platter and given to Herodias, according to her request. (Mark 6:7-28) It was said that after the feast he regretted the slaying of St. John so he kept the head in his house.

Aritas, the Arabic King, Herod's father-in-law, was enraged because Herod banished his daughter and married the wife of his brother, while his brother was still alive. Aritas instigated a war against Herod in revenge for his daughter. He overcame Herod, dispersed his army and destroyed the cities of Galilee.

When Tiberius Caesar learned that the reason for these wars was the slaying of a prophet, who was great among his people, by Herod, who banished his wife, the daughter of Aritas, the Arabian king, and married his brother's wife, he summoned Herod and Herodias to Rome. Herod hid the head of St. John in his palace and went to Rome. When he arrived there, Tiberius removed him from his position and stripped him of all his possessions and exiled him to Spain where he died. Herod's palace was ruined and became an example for those who might think of following in his footsteps.

A few years later, two believing men from Homs went to Jerusalem to spend the holy fast (Lent) there. Night fell on them while passing by the ruins of Herod's palace, so they spent the night there. St. John appeared to one of them and told him about his name and the whereabouts of his head and ordered him to take it to his house. When he woke up, the man told this to his friend and they went to the place where the head was buried. They dug and found a sealed pottery vessel.

When they opened that vessel, a sweet aroma spread out of it. They found the holy head, took its blessing and placed it back in the vessel. The man that saw the vision took it to his house. He put it in a safe place and put a candle in front of it. Before his departure, he told his sister about it and she went on doing the same thing.

The head was handed from one person to another until it came to the hand of a follower of Arius who attributed the wonders and miracles that happened through the holy head to the heresy of Arius. The Lord commanded someone to force him out of his house. The place of the head remained unknown until the time of St. Cyril (Kyrillos), Bishop of Jerusalem. St. John appeared to Abba Martianus, Bishop of Homs, in his sleep and told him about the place of the head. He went there and found the head and that was on the thirtieth of the month of Amshir.

The prayers of this saint be with us and Glory be to our God forever. Amen. 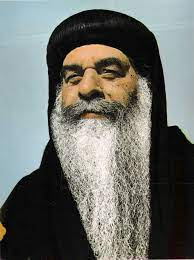 2. Abba Kyrillos the Sixth, the 116th Pope of Alexandria.

On this day also of the year 1971 A.D., the holy and righteous father Abba Kyrillos the Sixth, the one hundred and sixteenth Pope of Alexandria, departed. God has accorded this pure father the gift of working great miracles even after his departure.

His prayers and blessings be with us. Amen.