Paona 20 : The Departure of Elisha, the Prophet. 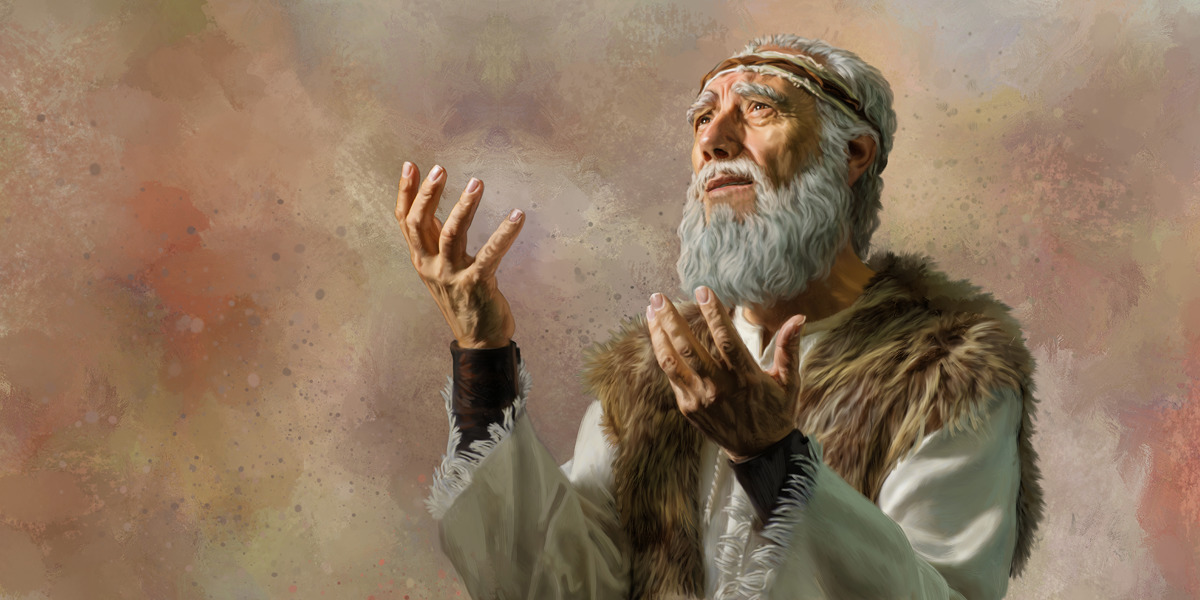 The Departure of Elisha, the Prophet.

On this day, of the year 3195 of the world, the holy prophet Elisha, departed. This prophet was born in one of the villages of Israel called Alamut. His father's name was Shaphat. Elisha was a servant to the holy prophet Elijah. When the Lord would take up Elijah the prophet into heaven, he went with him to the river Jordan. Elijah said to Elisha, "Ask what I shall do for you, before I be taken away from you." Elisha asked, "I pray you, let a double portion of your spirit be upon me," and it was as he asked. (2 Kings 2:1-18)

Elisha divided the river and passed through it. Then he went to Jericho and went up from there to Bethel; and as he was going up the road, some youths came from the city and mocked him, and said to him, "Go up, you baldhead! Go up, you baldhead!" So he turned around and looked at them, and pronounced a curse on them in the name of the LORD. And two female bears came out of the woods and mauled forty-two of the youths. (2 Kings 2:23-24)

A certain woman of the wives of the sons of the prophets cried out to Elisha, saying, "Your servant my husband is dead, and the creditor is coming to take my two sons to be his slaves." So Elisha said to her, "What shall I do for you? Tell me, what do you have in the house?" And she said, "Your maidservant has nothing in the house but a jar of oil." Then he said, "Go, borrow vessels from everywhere, from all your neighbors; empty vessels; do not gather just a few." With his prayers the Lord blessed the oil and all the vessels became full. The woman sold the oil and paid off her debt. (2 Kings 4:1-7) He also raised the son of the Shunammite woman from the dead.

When Naaman the Syrian came to him, he healed him from his leprosy. Naaman offered him much money and costly clothes, but he refused them. Nevertheless, when his servant Gehazi took them for himself, the prophet knew that by the spirit. Elisha became angry and told him, "Therefore the leprosy of Naaman shall cling to you and your descendants forever."

Elisha had performed many signs and miracles. He prophesied for about fifty years. When Elisha died, they buried him. And the raiding bands from Moab invaded the land in the spring of the year. So it was, as they were burying a man, a plundering band was seen, and they cast the man in the tomb of Elisha; and when the man was let down and touched the bones of Elisha, he revived, stood on his feet, and went back to his people. (2 Kings 13:20-21)