Abib 12 : The Commemoration of Archangel Michael, and the Martyrdom of St. Abba Hour El-Siriakousy. 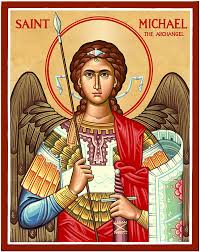 1. The Commemoration of Archangel Michael.

On this day, the church celebrates the commemoration of the honorable Archangel Michael, the perpetual intercessor of the human race before God the Pantocrator. "Michael and his angels fought against the dragon; ... that serpent of old, called the Devil and Satan, who deceives the whole world;" (Revelation 12:7-9) and crushed his power over the Christians. 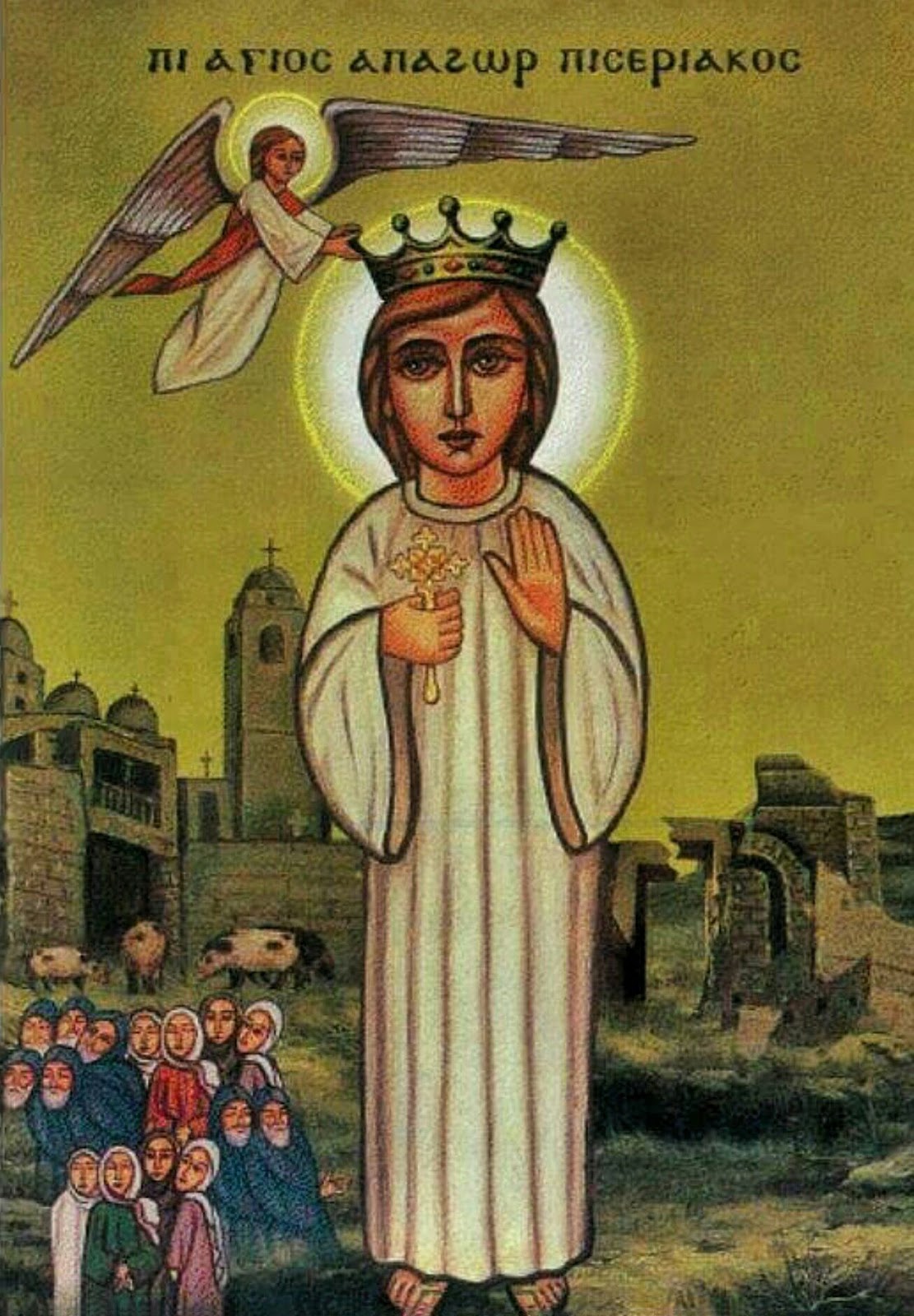 On this day also, St. Abba Hour, was martyred. He was born in Siriakous to a father, who was an iron worker. He wished to become a martyr, so he went to El-Farma where he confessed the Lord Christ before its Governor. He tortured him much but the Lord comforted him and healed his wounds. The Governor was amazed when he saw that. That governor, his wife and his children believed in the Lord Christ. They became martyrs by the hands of another governor, who also kept on torturing the Saint Abba Hour. When he became weary of torturing him, he sent him to Ansena, where he was squeezed by the wheel, crucified head down, and burned by fire. Finally they cut off his head, and he received the crown of martyrdom.