Mesra 4 : Departure of Hezekiah the King, and Consecration of the Church of the Great St. Anthony 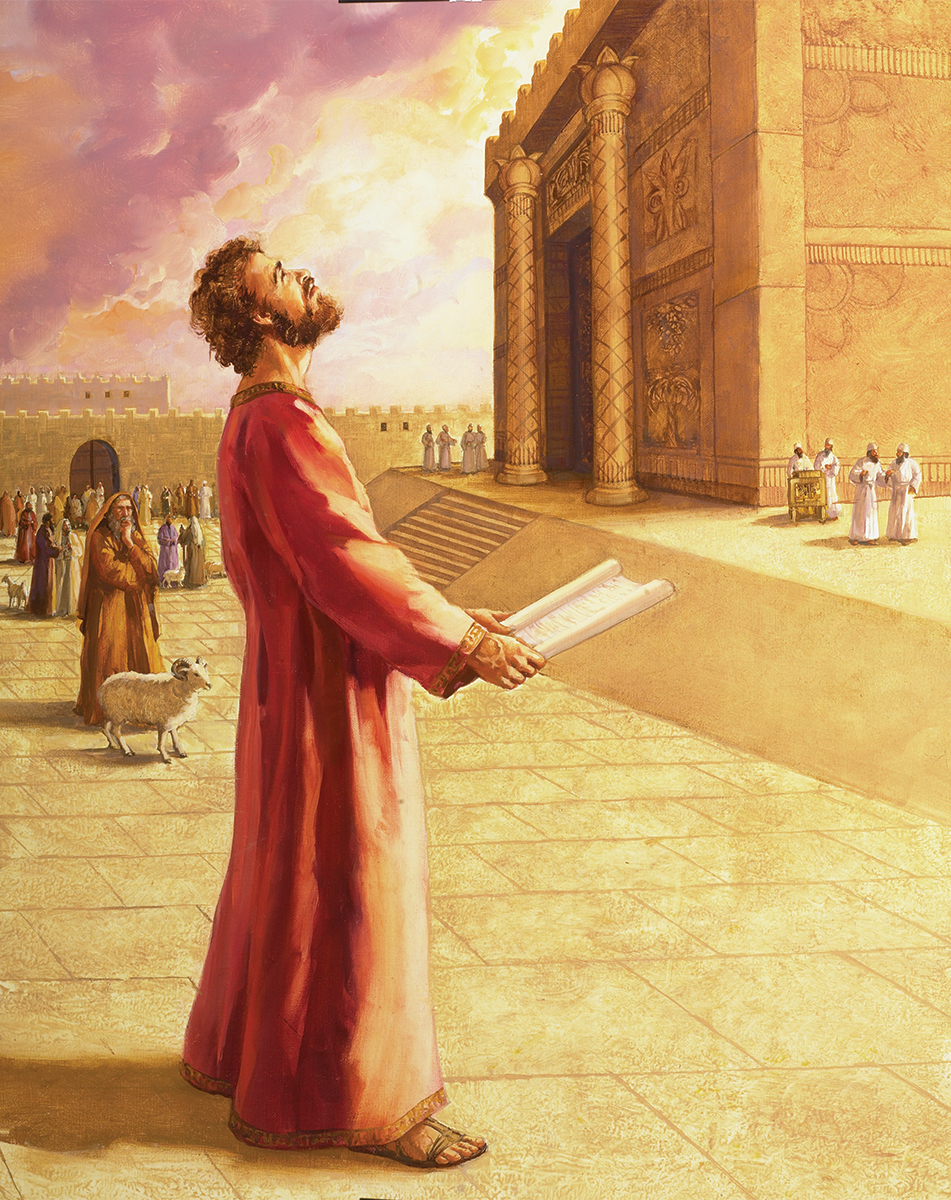 1. Departure of Hezekiah the King

On this day, the righteous King Hezekiah son of Ahaz the King, departed. He was of the seed of David, of the tribe of Judah. There was no king appointed over the children of Israel, like this righteous man, after David. The other kings worshipped the idols and built altars for them. After becoming King, Hezekiah destroyed the idols, and demolished their altars, therefore God rewarded him for more than what he had done. In the fourteenth year of his kingdom, Sennacherib, King of Persia, came and besieged Jerusalem. He was a great and very powerful king, and all the other kings in his time were afraid of him. Hezekiah also feared him, and sent him large sums of money, but Sennacherib was not satisfied with them. Instead, he threatened and intimidated Hezekiah, and he reviled, with his unclean tongue, God, the Glorious and Most High, saying, Do not be deceived by your God that you are depending on him saying, 'Do not deliver Jerusalem to the hands of King of Persia.' Then Hezekiah wept, rent his garments, and he put on hair sackcloth, and went into the House of the Lord and prayed saying, O LORD God of Israel, the One who dwells between the cherubim, You are God, You alone, of all the kingdoms of the earth. You have made heaven and earth. Incline Your ear, O LORD, and hear; open Your eyes, O LORD, and see; and hear the words of Sennacherib, which he has sent to reproach the living God. Truly, LORD, the kings of Assyria have laid waste the nations and their lands, and have cast their gods into the fire; for they were not gods, but the work of men's hands; wood and stone.

Therefore they have destroyed them. Now therefore, O LORD our God, I pray, save us from his hand, that all the kingdoms of the earth may know that You are the LORD God, You alone. (2 Kings 19:15-19) Then King Hezekiah sent a letter to Isaiah the Prophet to inform him about what Sennacherib had said and asked him to pray for him. Isaiah answered and told him that God would strengthen his heart and God will do to Sennacherib an action, the like of which has never been heard of in all the earth. That night, the angel of the Lord went forth, and slew one hundred eighty-five thousand in the camp of the Assyrians; and when they arose early in the morning, behold, these were all dead bodies. The rest were conquered and returned to their countries. When Sennacherib went to worship in the house of his gods, his sons slew him with the sword and killed him. (2 Kings 19:35-37) Thus Hezekiah escaped his hands and glorified God. In those days Hezekiah was sick and near death. And Isaiah the Prophet, the son of Amoz, went to him and said to him, Thus says the LORD: 'Set your house in order, for you shall die, and not live.' Then Hezekiah turned his face toward the wall, and prayed to the LORD. Then it happened, before Isaiah had gone out into the middle court, that the word of the LORD came to him, saying, Return and tell Hezekiah ... I will add to your days fifteen years ... Hezekiah said to Isaiah, What is the sign that the LORD will heal me ... Then Isaiah said, This is the sign to you from the LORD, ... the shadow of the sun will be brought ten degrees backward ... (2 Kings 20:1-11) All the kings feared him and they brought tribute to him, because they knew that God was with him. King Hezekiah reigned for twenty-nine years and all the days of his life were fifty-four years when he departed in peace. His prayer which he uttered through the Holy Spirit when he was healed of his sickness is written in the book of Isaiah (38:10-20).
May his prayers be with us. Amen.