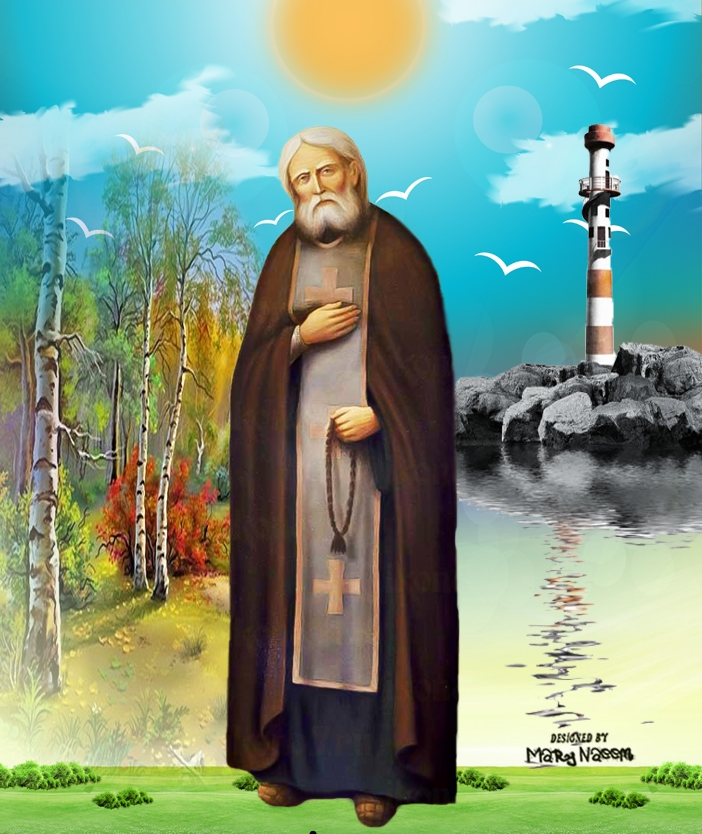 1. The Martyrdom of St. Matra.

On this day, St. Matra the elder, was martyred. He was a native of Alexandria, a believing Christian. When Decius reigned, he established the worship of idols. He afflicted the Christian people in every place. When his edict reached Alexandria, its people began also to be persecuted.

Some brought accusations against this saint. The Governor brought St. Matra to question him about his faith. St. Matra confessed that the Lord Christ is a true God of true God. The Governor commanded him to worship the idols and promised him much money. When he refused, he threatened to punish him, but he did not give up his faith. He shouted at the governor, "I do not worship but the Lord Christ, the creator of heaven and earth." The Governor became angry with him, and ordered him beaten. He was severely beaten and then hanged up by his arms. They then imprisoned him and slit his face and his temples with a red hot rod. Finally, because he insisted on not giving up his faith, they cut off his head outside the city.

2. The Martyrdom of the Saints Abba Hor, Tosia (Susanna) and Her Children, and Abba Agathon, the Hermit.

Their prayers be with us all and Glory be to our God, forever. Amen.